Taking a Stroll Around Golfito

You’ll get to explore the past and present of Golfito while strolling around this Costa Rican town. In the ancient times, it was first inhabited by the indigenous population of the Boruca people. This small town never got much attention throughout the colonial era.

This fact might surprise many when they come to know that the Spaniards had entered Costa Rica through Golfito. The arrival of the Spanish people in this town dates back to the early 16th century. Until the late 19th century, it remained a small fishing village.

In the early 20th century, this town witnessed a banana-growing spree. The activity went on so extensively that United Fruit Company moved their center of operations to Golfito. The bananas grown here were shipped out through the port that was established in the town.

In order to keep things running smoothly, the United Fruit Company developed the town’s infrastructure. As a result, many stores, hospitals, and a cinema came up in this part of Costa Rica. They addressed the needs of workers who had arrived in thousands. However, this came to an end in the 1980s because of several factors.

The main reasons were fruit disease, high taxes, and the workers’ strike. The United Fruit Company then relocated to Ecuador and this led to the town’s economic collapse. It was only after constructing the Deposito Libre Comercial that conditions improved.

A stroll through Golfito

The white zone was for the most senior staff of the company. Executives belonging to the middle management had their residences in the yellow zone. The gray zone was for the workers of the dock and plantation. In recent times, the gray zone is the center of the town. Upon venturing further north from the center of the town, you’ll be able to explore two grand villas.

They’re located in the area that was once the white zone. These villas belonged to the most senior executives of United Fruit Company. Today, this area is home to the duty-free shopping complex called Deposito Libre Comercial.

Shopping at the Deposito Libre Comercial

Overnight stays in the area provide the much-needed business for the shops, restaurants, and hotels. This shopping complex is definitely worth visiting if you’ve managed to come this far north. It would be a good change from the hustle-bustle of crowds.

Upon walking further 200 meters north, you’ll get to the town’s airport. It mainly comprises a tarmac strip that was cleared through the jungle. The terminal building appears to be nothing more than a shack. This would be a memorable sight for you, as very few people get to see such an airport. 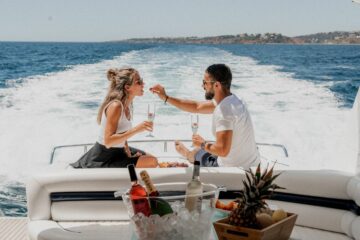 Ranked among the most visited destinations in the world, Costa Rica is a beautiful Central American country. Tourism is the nation’s major industry. This also makes the industry one of the country’s main sources of Read more… 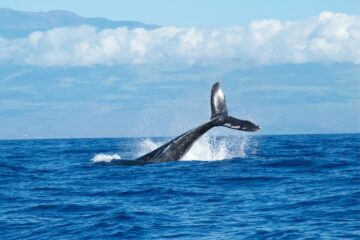 How to Make Your Afternoon Exciting in Golfito

Golfito has a natural charm that you’ll get to witness in the jungle that’s a part of it. It is, in fact, also an excellent base for heading towards the surrounding areas. In the afternoon Read more… 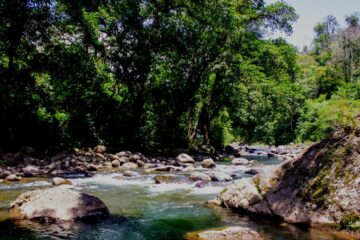 Costa Rica has some wonderful protected habitats. The diversity of flora and fauna that you come across in this country is truly amazing. One of the most charming and tranquil places in Costa Rica that’s Read more…